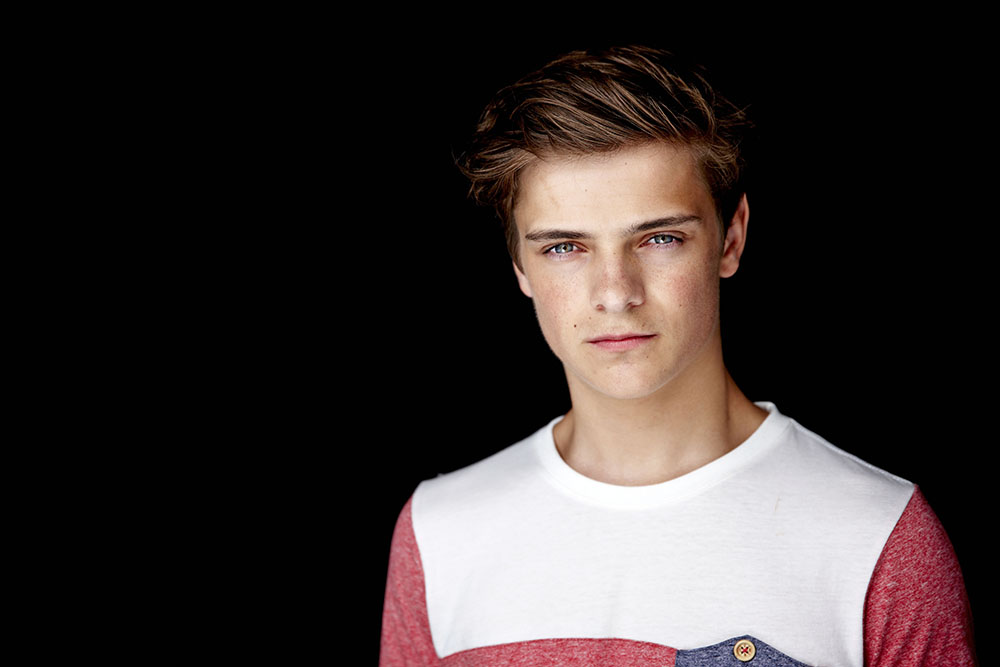 The new wave of young and successful EDM producers is led by just a handful of Pioneers and Martin Garrix can certainly be counted as one of them. Being only 17 years old, he is currently recognized as one of the most talented guys out there. Signed by the biggest dance label in the world, Spinnin’ Records, represented worldwide by the renowned booking agency ‘Ace Agency’ and by ‘William Morris Endeavor Entertainment’ for the North-American territory, Martin’s star is certainly rising non stop.

Martin’s biggest achievement so far is his recent smashing solo single ‘Animals’: Released back in May it directly reached the #1 position in the Beatport main chart. This made Martin the youngest person ever to reach the #1 spot on Beatport. ‘Animals’ is said to be the ‘hit’ track of the summer of 2013 by blogs and important dance portals all over the world. USA’s well-known newspaper ‘The Washington Post’, named ‘Animals’ as the #4 ‘Most Viral Tracks Of The Moment’. The feedback on ‘Animals’ is absolutely crazy and the hit track is hitting #1 spot’s in charts across the globe from Belgium to Australia.
Before all this, his first official release ‘Keygen’ received great DJ support and ranked high in the Beatport charts and Martin was chosen to make the official remix for Christina Aguilera’s ‘Your Body’, which can be found on Christina’s most recent album ‘Lotus’. And let’s not forget his remix of Roy Gates’ ‘Midnight Sun’ which flew up Beatport’s Progressive House chart. These accomplishments gained Martin a lot of press and recognition for his production skills. In 2013, his collaboration with Julian Jordan ‘BFAM’ also created a huge buzz around the net as well as the track ‘Torrent’ which he released together with Sidney Samson. He also collaborated with young Dutch duo TV Noise, who are breaking new ground in the US as we speak.

In the DJ department Martin is not sitting still, in fact he’s traveling the globe with gigs at Mysteryland, Miami Music Week and was the youngest DJ ever to play the world’s largest nightclub ‘Privilege’ in Ibiza. He’s also a regular guest at the ‘Don’t Let Daddy Know’ parties and has tours scheduled at the moment in Asia and North-America. Exact dates to be announced soon.

All things been said one thing is certain: Martin Garrix is most definitely on his way to becoming hot EDM property. So make sure to keep your eyes and ears peeled!