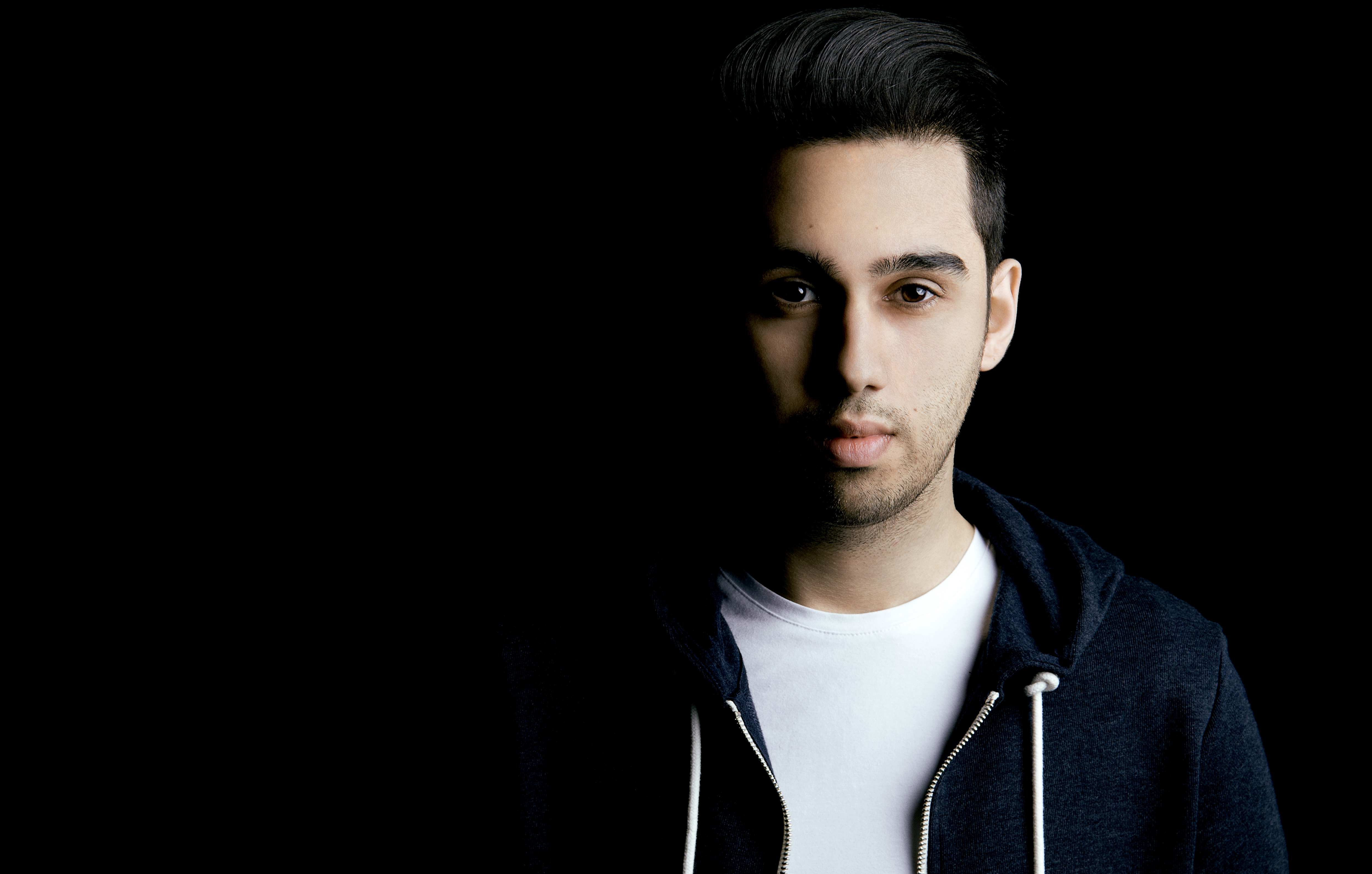 ‘Rising Swiss talent Askery slams into the penultimate weeks of 2013 with a massive remix of NERVO and Ivan Gough’s hit single ‘Not Taking This No More’ on mega-imprint Spinnin’ Records.’

Shwan Askari, Producer/DJ and sound engineer, better known as Askery in the music industry, is a Swiss up-rising talent constantly coming up with new, original and quality progressive electro house productions getting regular spins by international DJs: Hardwell, Nicky Romero, NERVO, MAKJ, Danny Howard and many more. With his music blasting the airwaves of the world’s top radio stations including BBC Radio 1 and NRJ.

He has had his first electro house release ‘Hybrid’ signed to Big & Dirty Records [Be Yourself Music] of which Hardwell is a supporter and gave ‘Hybrid’ his approval by crowning the track ‘Demo of The Week’ in his #117 radio show.

Askery is back slamming into the penultimate weeks of 2013 with a massive remix of NERVO and Ivan Gough’s hit single ‘Not Taking This No More’ on mega-imprint Spinnin’ Records. It has already caused a huge amount of hype on Soundcloud, with over 45,000 listens on Soundcloud when the preview dropped just days ago. Askery was an easy choice for the Australian global chart-toppers NERVO, who have been fans of his work for some time, ‘Askery is SOOO talented’, the twins said.

‘Not Taking This No More’ is not the only Askery production circling right now. His stunning remix of Wilkinson’s ‘Too Close’ Drum N Bass cut on huge Universal Music was chosen by none other than Nicky Romero to open his #70 Protocol Radio show.

Last but not least, Askery also has his own Radio Show ‘NRJ Extravadance’ on NRJ Radio every Friday night starting at midnight CET.

With major moves lined up for 2014, a growing army of A-list supporters and a slew of new production in the pipeline, EDM fans can be sure that Askery will be a name they will hear again and again as the new year breaks.